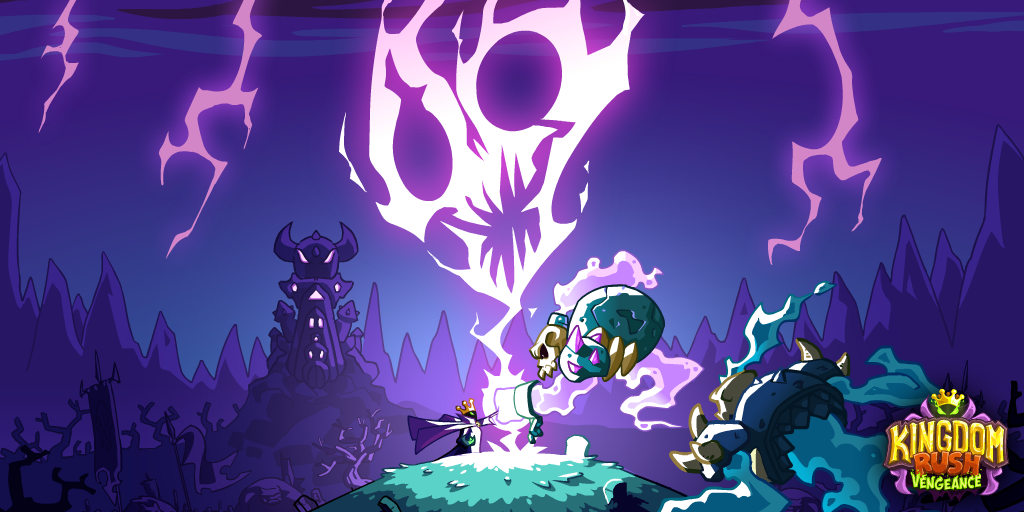 Vez’nan stepped back and admired his work, his pentagram conjuration ready. His plan to conquer Denas’s castle was in motion. The Dark Lord knew he had the element of surprise on his side, as no one had dared to attack Linirea since ancient times. All he needed now was an army that would grant him his victory.

There was nothing he wouldn’t do to make sure his campaign was successful, and making pacts with ancient entities was something he needed to do. He was fully aware that alliances like this demanded hefty payments, but since his soul was already bound a previous pact he had made, he would have to bargain with something else.

He smirked at the thought of his old teacher, Nivus, finding out about his plans. The old wizard would find his actions despiteful and think of him as an abomination.

But the old man had never had as much power in his hands as Vez’nan had now, nor did he ever feel the intoxicating pulse of magic emanating from the jewel that whispered to him from the tip of his staff: the magnificent Tear of Elynie.

It was time. As soon as he started chanting his conjuration spell, the grass surrounding the pentagram rotted and the air became tainted with the stench of rotten flesh and sulfur.

Soon the heat became almost unbearable as the Ghost Kings materialized on the now corrupted field. There was something utterly unnerving about the ways the brothers mirrored each other’s movements as both pairs of hollow eye sockets fixed on him.

Vez’nan started with the negotiations immediately. He wanted to be done with this deal as fast as possible to be able to focus on the next step of his plan. There was no time to lose.

After much discussion, the kings agreed to grant him the command of their undead army to secure Linirea’s throne. Their price was also set: they required the souls of every enemy soldier fallen in battle. The price did not bother Vez’nan at all, as it was merely collateral damage. A means to an end.
They signed the contract with blood and soon the kings disappeared from the field. The deal was done.

“Now we are ready,” the crimson red tear whispered to Vez’nan. “Let the journey begin.”

Do you like the art of this story? Get it as wallpaper from this LINK