Defend your temple against the heathen hordes in this skill based action game.

Clash of the Olympians

Take on the role of one of the mighty Greek heroes and defend your temple against hordes of mythological creatures using a vast array of powerful weapons and godly powers!

Clash of the Olympians highlights:

So what are you waiting for! The hordes of Hades are approaching and only you can stop them!
Time to turn mytology into legend! 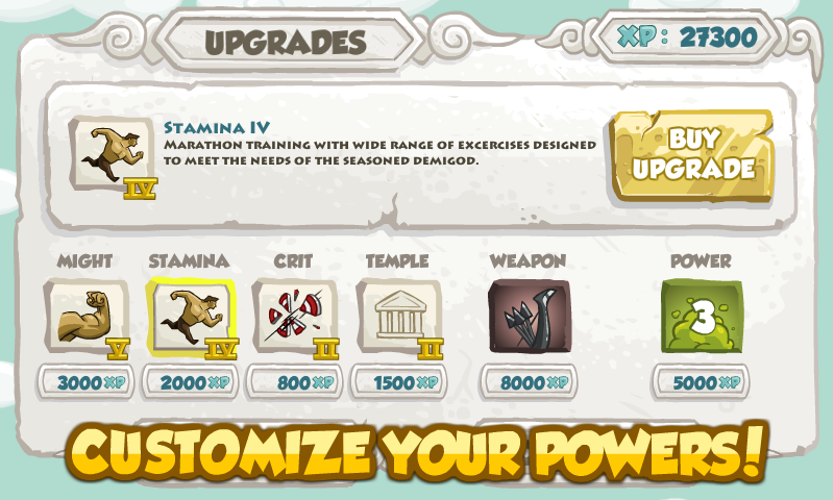 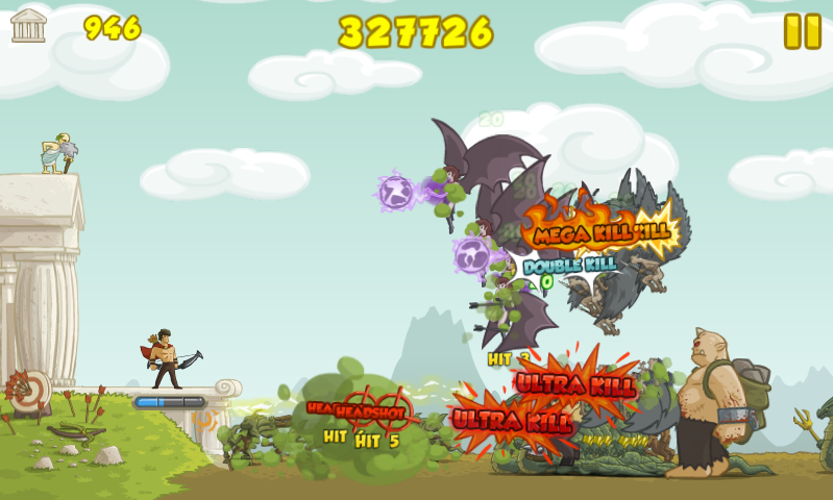 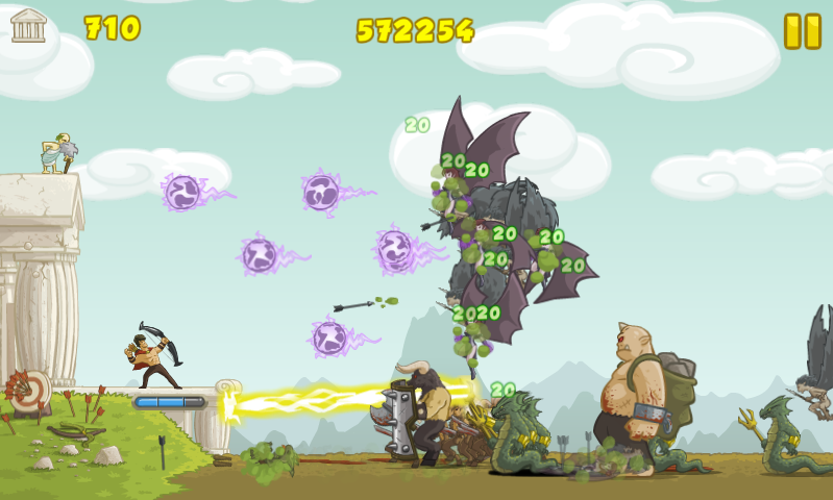 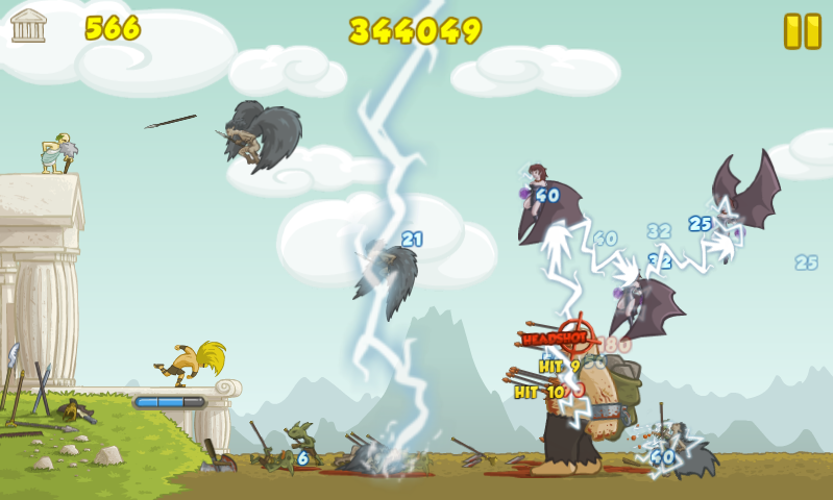 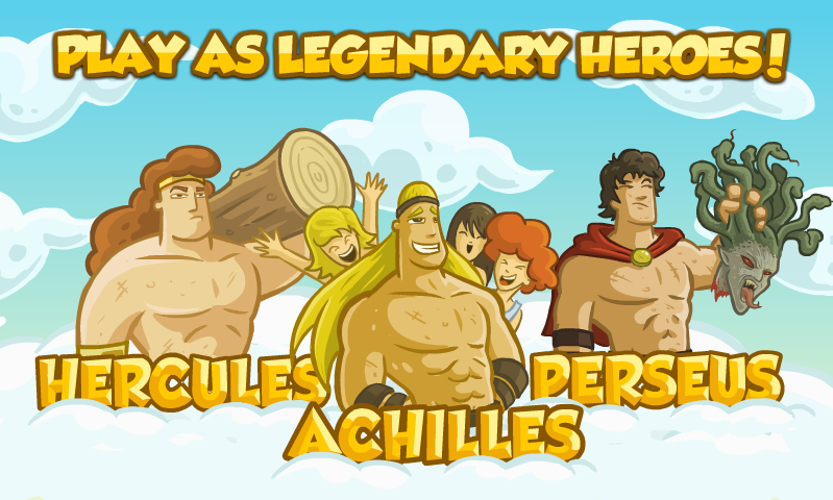 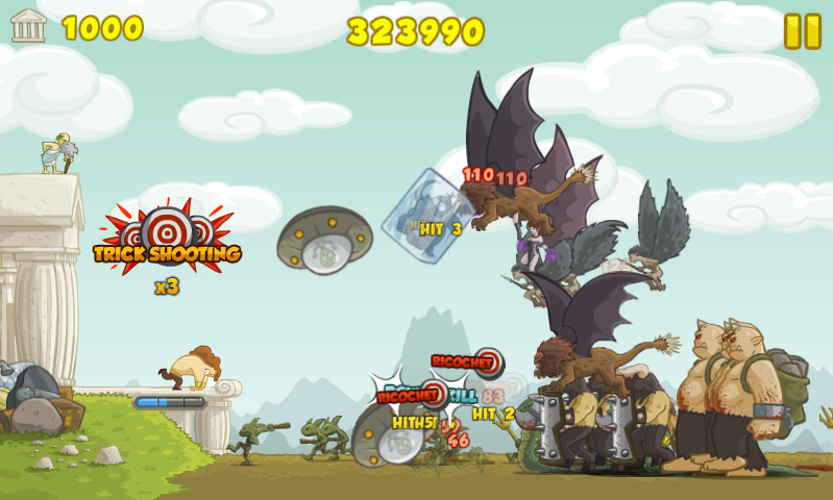 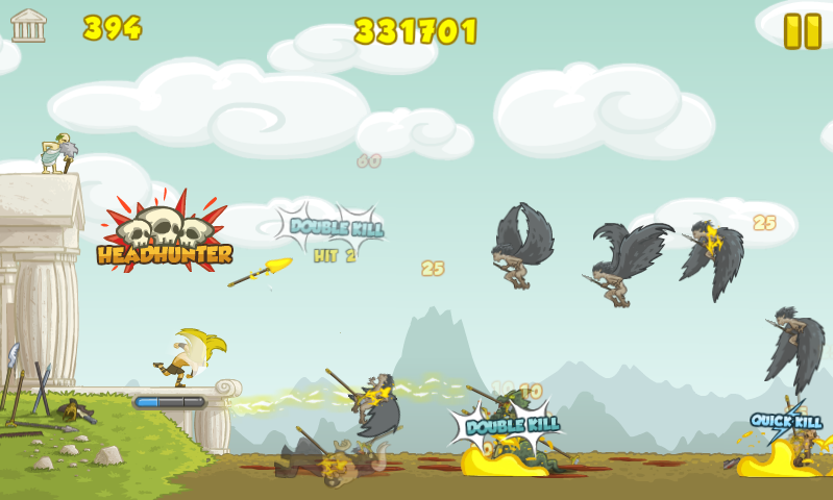 Stay in the loop with our
biggest announcements!