In the edge  of the Elven Kingdom an unknown ogre army is preparing to invade and destroy everything in its path.

Discover the power that allowed the slow and not so smart ogres become ferocious battle-magi raiders.
Get ready to face the great tactical skills of the its mighty warlord… Bram the Beheader.

To assure your success in the fierce upcoming battles, three Heroes step forward… 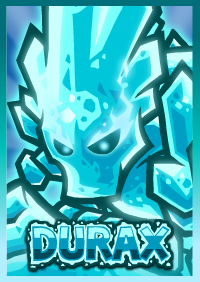 DURAX
A crystal elemental that has seen his lands fall into disgrace by the Ogre’s evil sorcery. Since that day, he vowed to destroy every single one of them.

LILITH
A divine champion that has fallen from grace, she seeks redemption by obliterating all darkness that dares to cross her path. 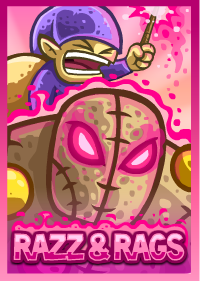 RAZZ&RAGS
When the peaceful gnomes got trampled and their homes and lands were ruined by Twilight Elves, Ogres and Gnolls, one little guy decided that enough was enough, he built a big guy to help him out fight his enemies.

What are you waiting for? Get Kingdom Rush Origins now on Steam and Mac!

The classic Kingdom Rush has arrived on Nintendo Switch!

Kingdom Rush is arriving to Switch!

Kingdom Rush is arriving to Switch soon and you can pre-purchase it!

Who is Malagar and why did he try to free Umbra?